The Alfa Laval Weighing System with Beam Load Cells provides precision measurement for hygienic processes that require level measurement, mixing, filling, dosing or batching. Compact and straightforward, it is perfect for load cell measurement in small or mobile tanks up to 4,000 kilos in size. 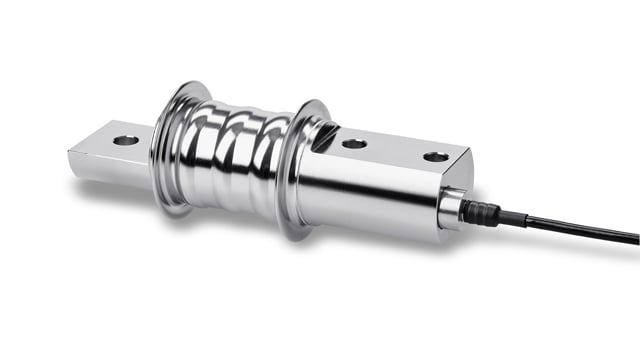 Get reliable, accurate measurements for hygienic processes using the Alfa Laval Weighing System with Beam Load Cells. These capacitive digital load cells tolerate very high overloads, sideloads and torsion. Three standard accuracy ranges cover a weighing needs from 0 to 4,000 kg and tolerate up to 300% overload. Perfect for use in the food, dairy, brewery, and pharmaceutical industries. 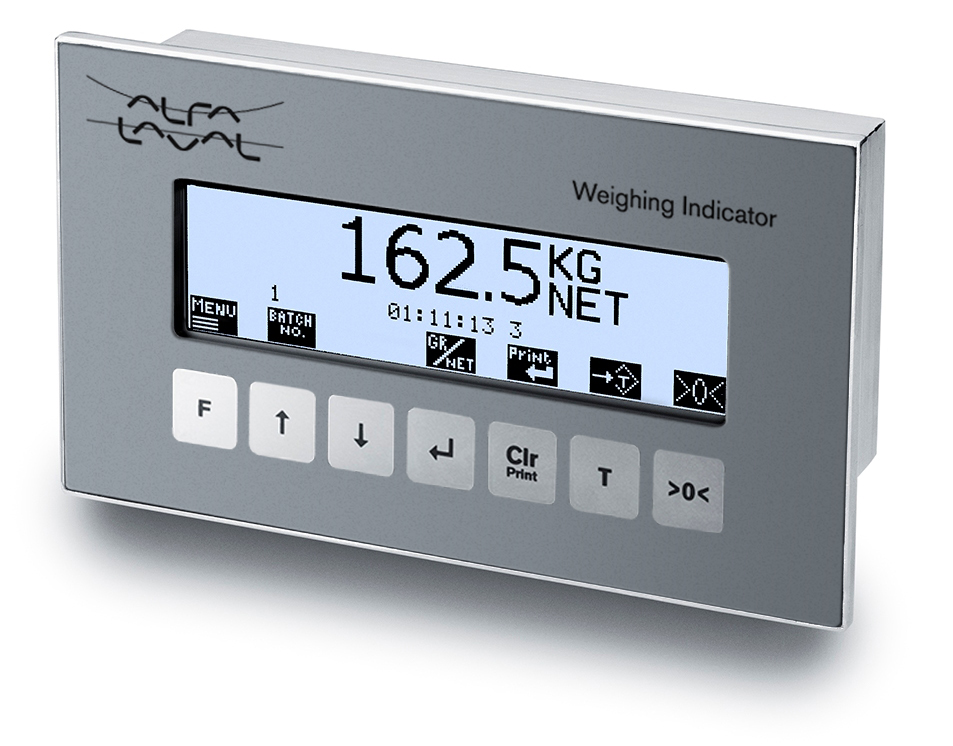 When a load is applied, a portion of the load is transmitted to each load cell, which sends an electrical signal proportional to the load sensed to the control module. The control module converts the signals to an accurate weight reading.

Because there is no contact between load cell weight sensors and the load cell body, the load cells are largely unaffected by overload, side loads, torsion, shocks and welding voltages. This makes straightforward mechanical load cell installation possible. 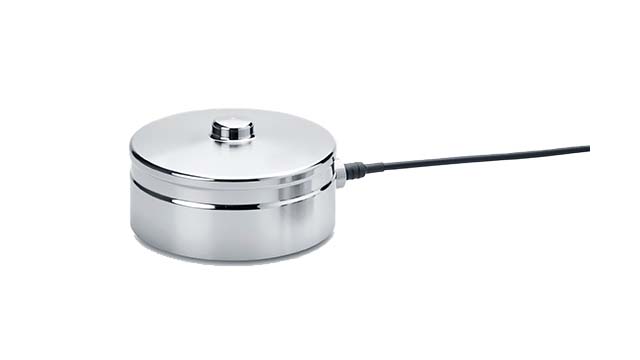 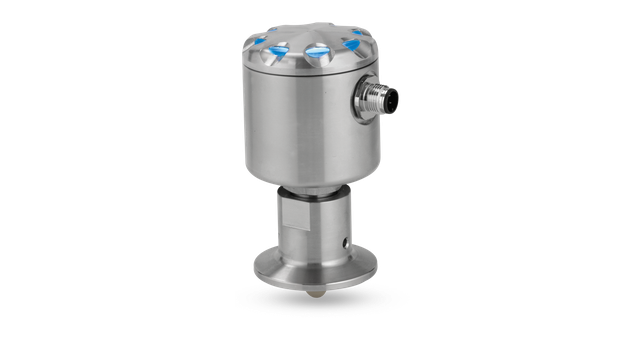 Pressure transmitters provide accurate, reliable indication of pressure. These pressure measurement devices are suitable for use in filtration and pump systems, pressure vessels, valve matrices and other hygienic and pharmaceutical process equipment. 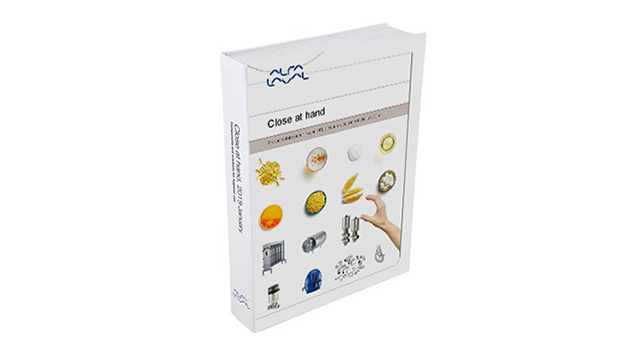 Download the product models in Neutral or Native CAD file formats. It is also possible to download 3D PDF files.

To keep you updated on important sustainability issues and opportunities in your industry and processes.

Part of a broad instrumentation range