Nova Scotia-based Lobsters ‘R’ Us has significantly improved both energy efficiency and productivity thanks to Alfa Laval’s semi-welded plate heat exchangers. Such were the energy savings that the company has won a green business award for its achievements. 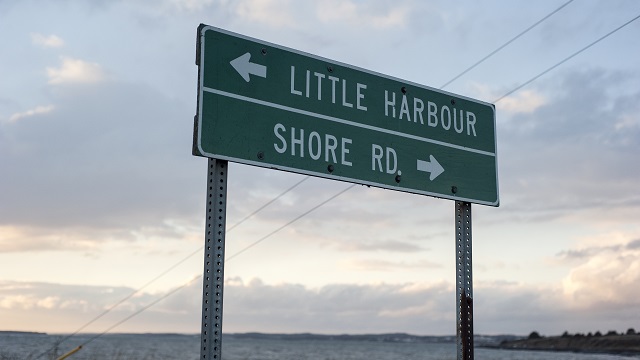 Blaire Martell, president and owner of Lobsters ‘R’ Us, has made it his mission to make his company a model of innovation and efficiency for the Nova Scotia seafood industry. Located in a small community on the coast of Cape Breton Island in Nova Scotia, Canada, Lobsters ‘R’ Us has rapidly expanded since it was founded.

“We’re a family business, and we only began commercial operation in 2004,” Martell says. “We built our first plant then with no refrigeration, so we were just shipping out everything in crates. In 2006, we expanded to increase capacity, but we still had no long-term storage.”

A solution for long-term storage was important, since it would enable the company to sell live lobsters when they are not in season – and at a higher price. The company could also reach the higher-margin markets of Europe, China and India. In 2011, therefore, the company expanded again, this time including a storage solution with refrigeration.

“With the lobster season in Canada, we start buying product in April, and it continues to come in until July,” Martell says. “In total we buy two million pounds of lobsters, and we hold one million of those in our storage until October.”

The live storage solution that the company eventually developed, including energy-efficient techniques, led to it winning the Bright Business Award in 2012 from the group Efficiency Nova Scotia. Martell, educated as an instrumentation and controls technician, continued to look for ways to improve the plant’s operations.

“We were having some issues with temperature control in the lobster tanks,” he says. “The plant is designed so that the water needs to be maintained at 34-35°F. We approached Alfa Laval, and then did a full side-by-side trial of its heat exchangers compared to the ones we were already using. We found that Alfa Laval’s plate heat exchangers were the most cost-effective product. They were 32 percent more efficient than the tube and shell exchangers that we were using at the time.” 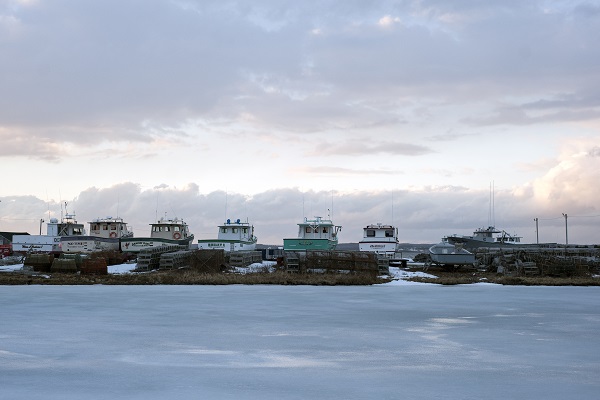 In addition to cooling incoming water that is captured in the tanks, Alfa Laval’s plate heat exchangers also retain 82 percent of the cold energy from the water before it is emptied back into the ocean.

“What we do is actual trials, at our expense, so that we can fine-tune our operations as much as possible.” Martell says. “Today we are the most energy-efficient seafood plant in Atlantic Canada, due to our controls and using Alfa Laval’s solution.”

Lobsters ‘R’ Us is a family seafood business on Cape Breton Island in Nova Scotia, Canada. The company, which has 14 full-time and 65 seasonal employees, sells two million pounds of live lobsters and four million pounds of snow crabs per year.

Lobsters ‘R’ Us runs a growing seafood business in Nova Scotia. The company needed to efficiently cool the water in its lobster tanks, and retain the water’s cold energy before releasing it back into the ocean.

Alfa Laval’s semi-welded plate heat exchangers, ideal due to their compact size, have increased efficiency by 32 percent. The heat exchangers also retain 82 percent of the water’s cold energy before it is released. 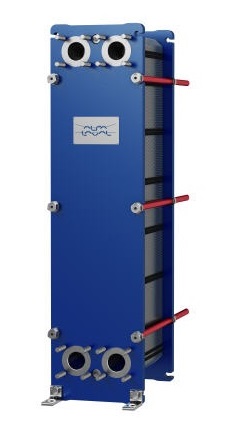 A long and trouble-free operating life of the heat exchangers are ensured by their corrosion-resistant plate materials, absence of pressure retaining welds, double gasket seals, and flexible yet vibration-resistant design. When Lobsters ‘R’ Us later expanded its operations, several of Alfa Laval’s TL6 gasketed plate-and-frame heat exchangers were installed. In this model, the heat is transferred through the plate between channels, creating a complete counter-current flow for the highest possible efficiency.